Pupils at Rudheath Senor Academy rubbed shoulders with big names in business at the school’s biggest ever Careers Futures Event.

Representatives from Cheshire Constabulary, Cheshire Fire Service, Armed Forces and Department for Work and Pensions were joined by experts from the likes of Barclays, Morrisons and Astra Zeneca.

Helen Rooney, Careers Lead at Rudheath, organised the event. She said: “It was a wonderful opportunity for all concerned to begin to share a brighter future.

“Local and national businesses were able to use the platform to interact with pupils, parents and staff from local schools as well as the wider community.

“It was great to see how engaged all the pupils were, and how they have used what they learned as motivation.”

Pupils from St Nicholas High school, parents and members of the local community were also able to discuss careers and apprenticeships with nearly 50 local employers, colleges and universities.

One of the highest performing Trusts in the country, NWAT has a proven track record of improving schools and many changes have taken place at the Rudheath.

Steve Docking, CEO of NWAT said: “It was great to see so many pupils benefitting from the careers event.

“Having the opportunity to speak to people face to face about options is not only inspiring, but also helps to make things much clearer for pupils who are unsure where their next step will take them.

“We believe very strongly that every child deserves the best possible education and we are all working extremely hard to make Rudheath the best it can possibly be.”

Amongst the Trust’s success stories are Oak View in Winsford, which was the second worst primary in the country in 2014 but was rated ‘good’ by Ofsted within the first three years.

St Martin’s Academy, Chester, is rated ‘outstanding’ and Delamere Academy, near Northwich, is the highest performing primary in the borough.

Acrefield Primay School, in Chester, was named by The Times as 75th best performing primary in the country, according to average SATs results, earlier this month. 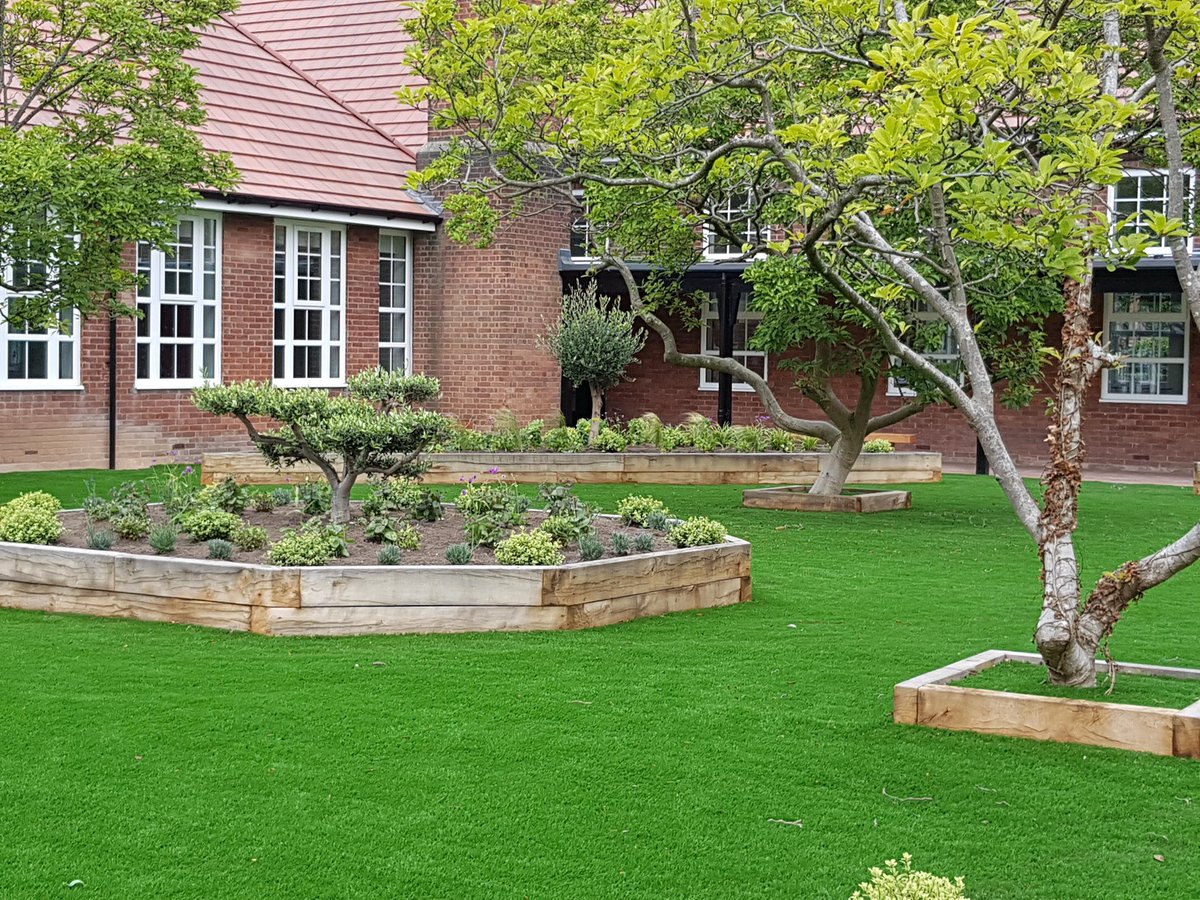