Rudheath Senior Academy has provided a platform for change in the drive to stamp out bullying.

Around 150 pupils from 15 nearby primary schools visited the Academy, at Middlewich Road, to benefit from special training aimed at helping youngsters identify classmates in need of help.

The training was provided by experts from The Diana Award, which was set up by the late Princess of Wales who believed ‘young people had the power to change the world’.

Now the pupils, along with the 29 staff who also received training, will implement what they have learned at their own schools, with support from Rudheath’s anti-bullying ambassadors who will re-enforce the message at assemblies.

Sandra Skellington, the Teaching Assistant and Anti-bullying Coordinator who organised the event, said: “We’ve had anti-bullying ambassadors in school for three years and they have made such a huge difference that we felt we had to share it with our local primary schools.

“I am extremely proud to be part of this project.

“The difference they have made in this school has been phenomenal. We know that students prefer to speak to peers, so we have made that possible with ambassadors in every year group.

“They are also our eyes and ears on social media and they have also received training to spot online hate crime.”

The visit from The Diana award was made possible thanks to funding provided by community group Rudheath and Witton Together,  following a meeting with Academy students.

Rudheath Headteacher Ana Roslan said “The anti-bullying ambassadors have had an enormous positive impact on the school, and having more learners trained will ensure that Rudheath Senior Academy remains a place where everyone knows that they’re not alone.

“The children feel a sense of ownership, and I’m very proud of that.”

One of the highest performing Trusts in the country, NWAT has a proven track record of improving schools.

Oak View Academy in Winsford was the second worst primary in the country in 2014 but is now rated ‘good’ by Ofsted, and other west Cheshire schools within the trust include ‘outstanding’ St Martin’s Academy, Chester, and Delamere Academy – the highest performing primary in the borough. 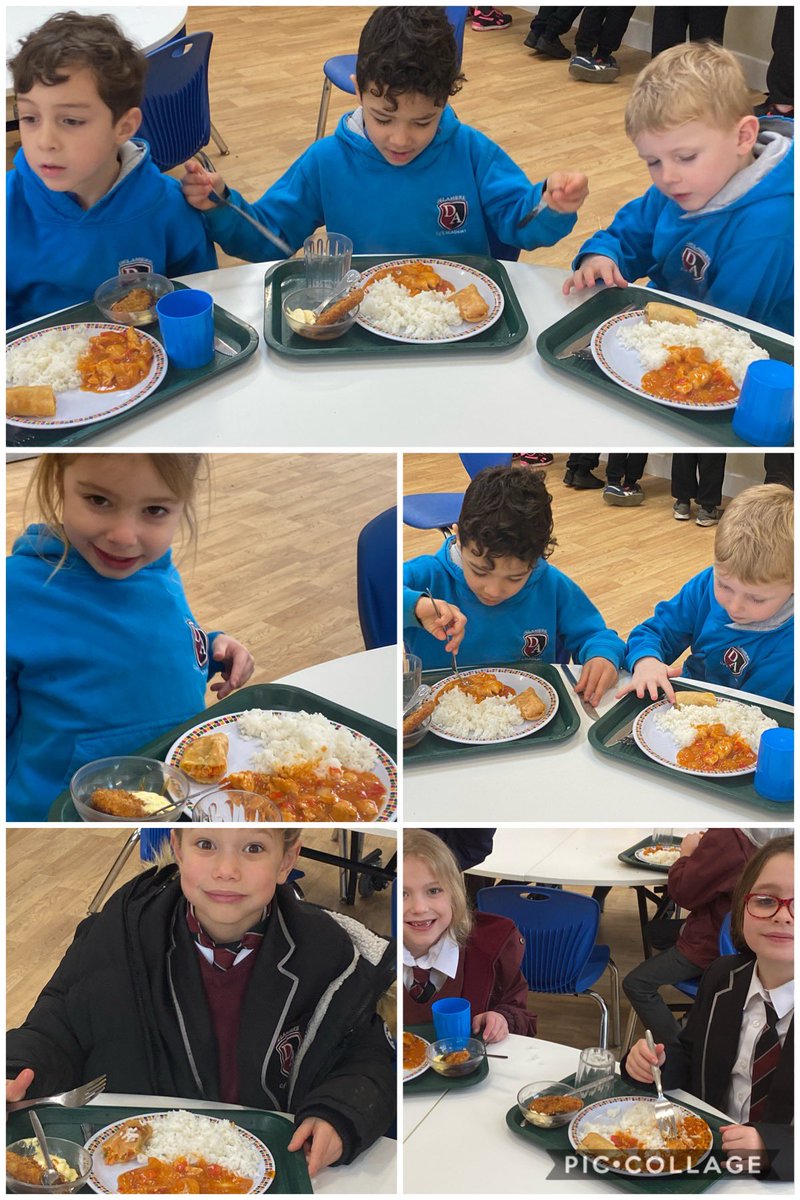